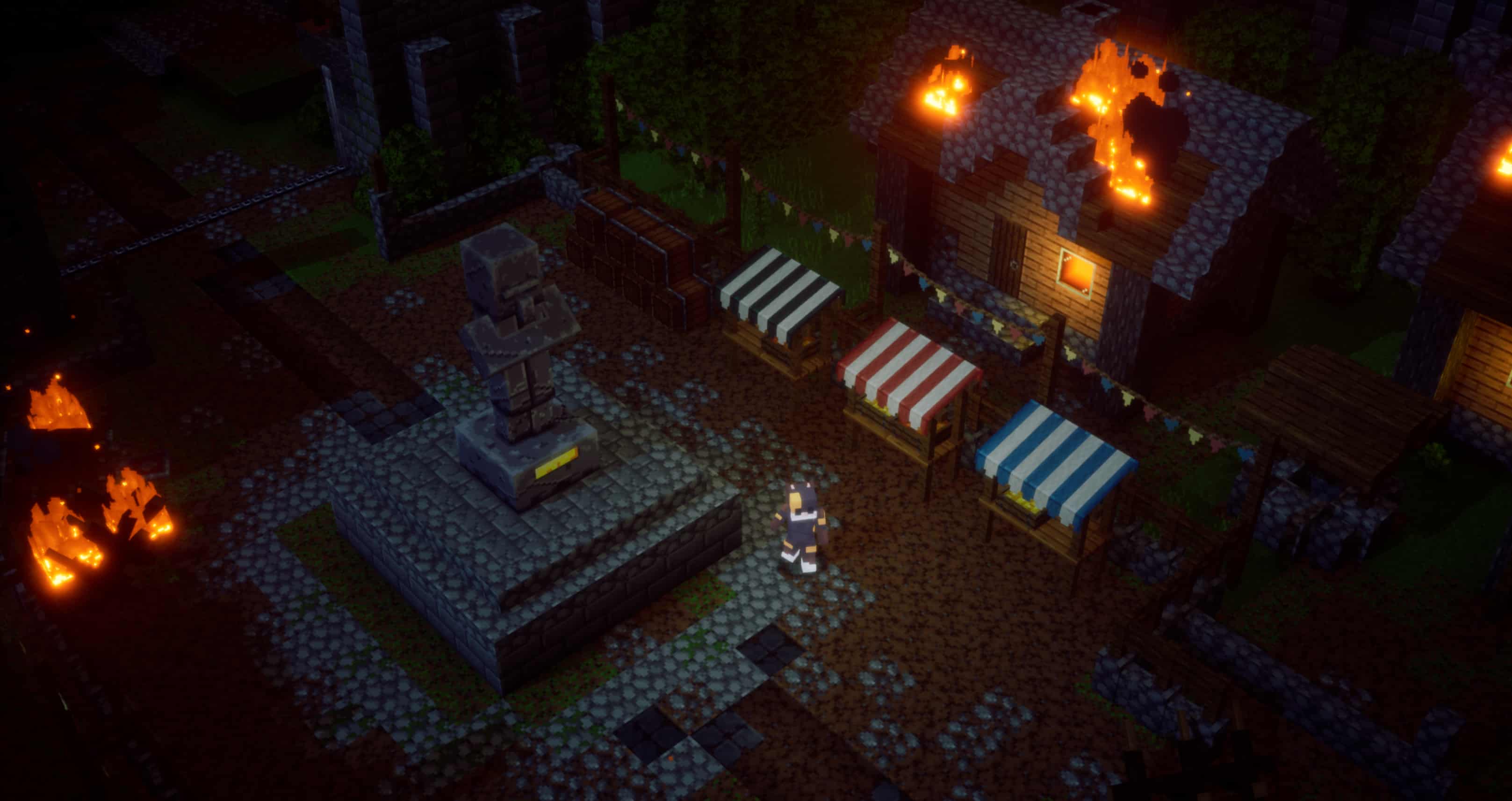 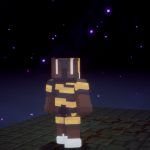 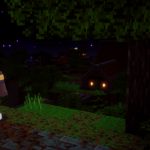 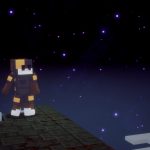 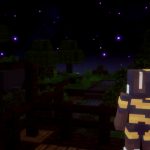 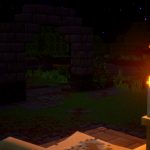 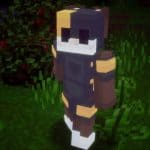 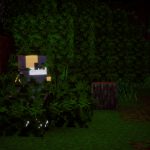 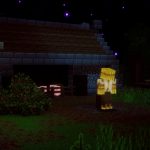 Simply changes the Ambience in the camp and Squid Coast to the one used in the End Missions, to get an effect of a night full of beautiful stars!

I wanted to release something since I haven’t released anything in a long time, especially when it comes to a dungeons mod. I liked the new ambience of the end and was wondering whether I can get the beautiful skies of the end at our camp, and it worked! Some of you may know I’m working on a much bigger scaled camp themed after the Basalt Deltas biome, but those kind of big custom camps that change textures and builds, although awesome, take a lot of time to make. And I wanted to show how much power an ambience can contribute to the camp. This camp has absolutely no changes to it’s builds or textures!

Notes!:
*If Minecraft: dungeons updates and the camp gets changed in a way, don’t use this mod as it would probably mess up some things. I’ll update it as fast as I can though!
*Even though it appears that the only thing this mod changes is ambience, it still changes the camp file to do so, so this mod is NOT compatible with any other camp mods.

How to set up Minecraft Dungeons for modding (Launcher version)