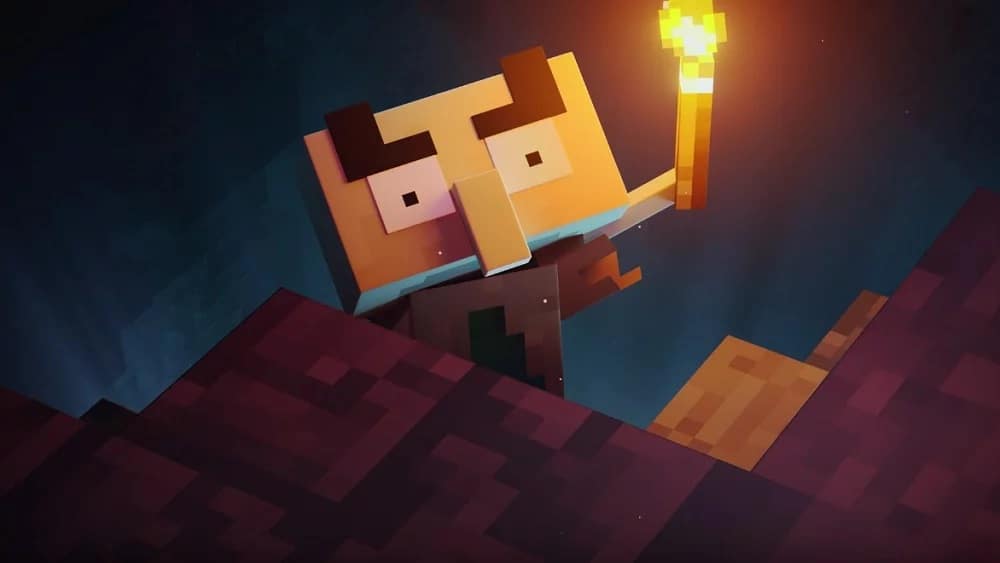 Minecraft Dungeons is all set to be a completely unique game. It will not be a build and craft game like Minecraft. Instead, it will be a dungeon crawler game in which players will be able to visit randomly-generated dungeons and take part in different adventures. A co-operative multiplayer mode accessible by up to 4 players will be a part of the game.

The game is all set to be available on macOS, Nintendo Switch, PlayStation 4, Windows and Xbox One upon its release. This brings us to the question, “When will Minecraft Dungeons be released?”
This action role-playing game is being developed by Mojang and ever since it was announced, its release date has been a hot discussion topic. After months of speculations, we finally have a release date… well at least most of it.

Back in November, it was revealed that Minecraft Dungeons will be releasing in April 2020. While the exact day of release is still unknown, precise knowledge about the month is quite handy as well.

As we approach Minecraft Dungeons’ release date, we are bound to come across news covering different aspects of the game.

Therefore, it is only a matter of time before we get a hold of the exact release date. One thing that is for sure though, is that this game possesses the potential to take over the gaming world by storm. It has what it takes to become the next big thing! Keep on following us to receive updates regarding Minecraft Dungeons.