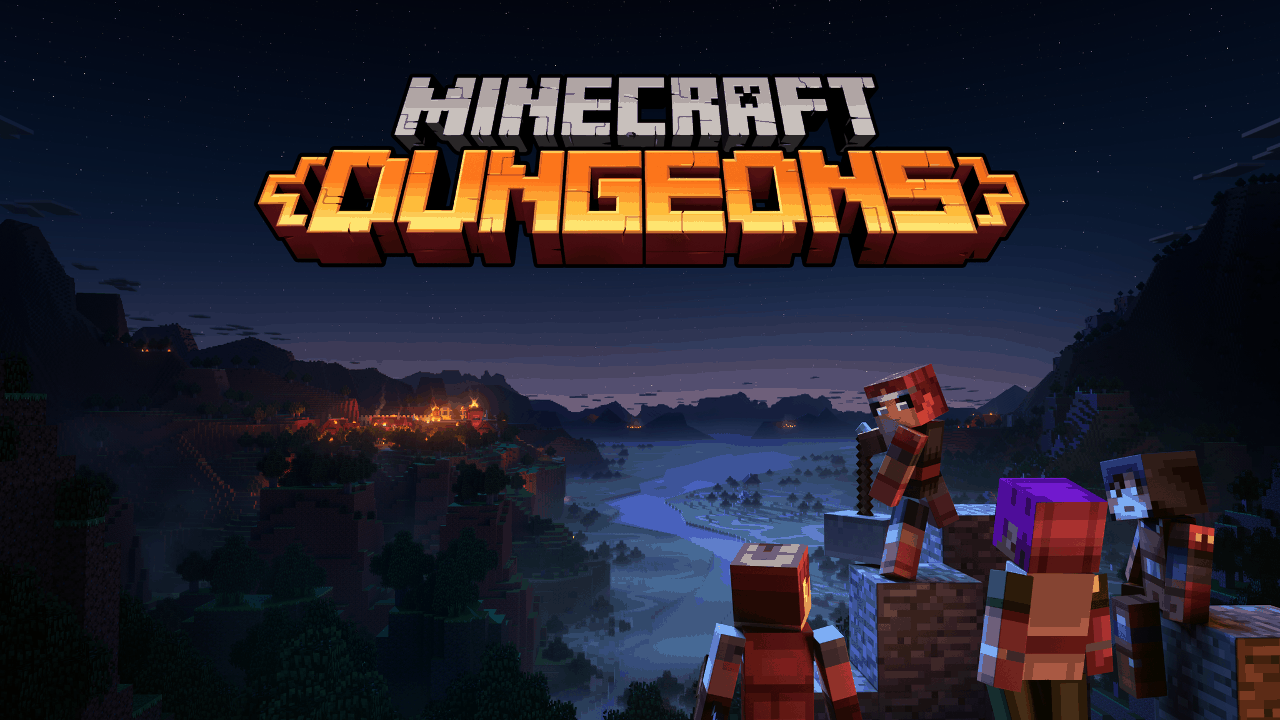 The all-new Minecraft Dungeons is set to release in the second quarter of 2020, April to be precise. It is being hyped up as a Dungeon Crawler game. This means that the Action Role-Playing Game in question will be different from Minecraft. It was revealed that building, crafting and block destroying abilities will not be available to the players.

This revelation immediately brought the attention of the Minecraft fans to Minecraft Dungeons Loot and Minecraft Dungeons mobs. Fortunately, loot and mobs will be a part of the upcoming game. Additional details have also been revealed regarding the importance of these two aspects.

As for Minecraft Dungeons loot, it will be created in Dungeons together with its maps. There will be a variety of loot items available for players such as chests, different kinds of weapons etc. Moreover, players will also have to solve certain puzzles to get their hands on additional loot. If that doesn’t sound exciting enough, every item that gets picked up will have a certain power level, which will reflect in the player’s gear score. Swords, crossbows, shields, hammers etc. are the weapons that players will be able to pick up. Interestingly, a fishing rod to hook and stun mobs will also be included.

When it comes to Minecraft Dungeons mobs, Creepers, Zombies, Spiders and other mobs that we are familiar with will be a part of the game. Moreover, several new villains such as Necromancer (capable of reviving the fallen mobs) will also be seen. Mobs like the Endermen will be playing a more prominent part in the game with their enhanced powers.

But wait, there is more! Mojang also hinted that the Ender Dragon could make its presence felt in the game. So, it’s high time that you buckle your seatbelts and prepare for the release of Minecraft Dungeons.