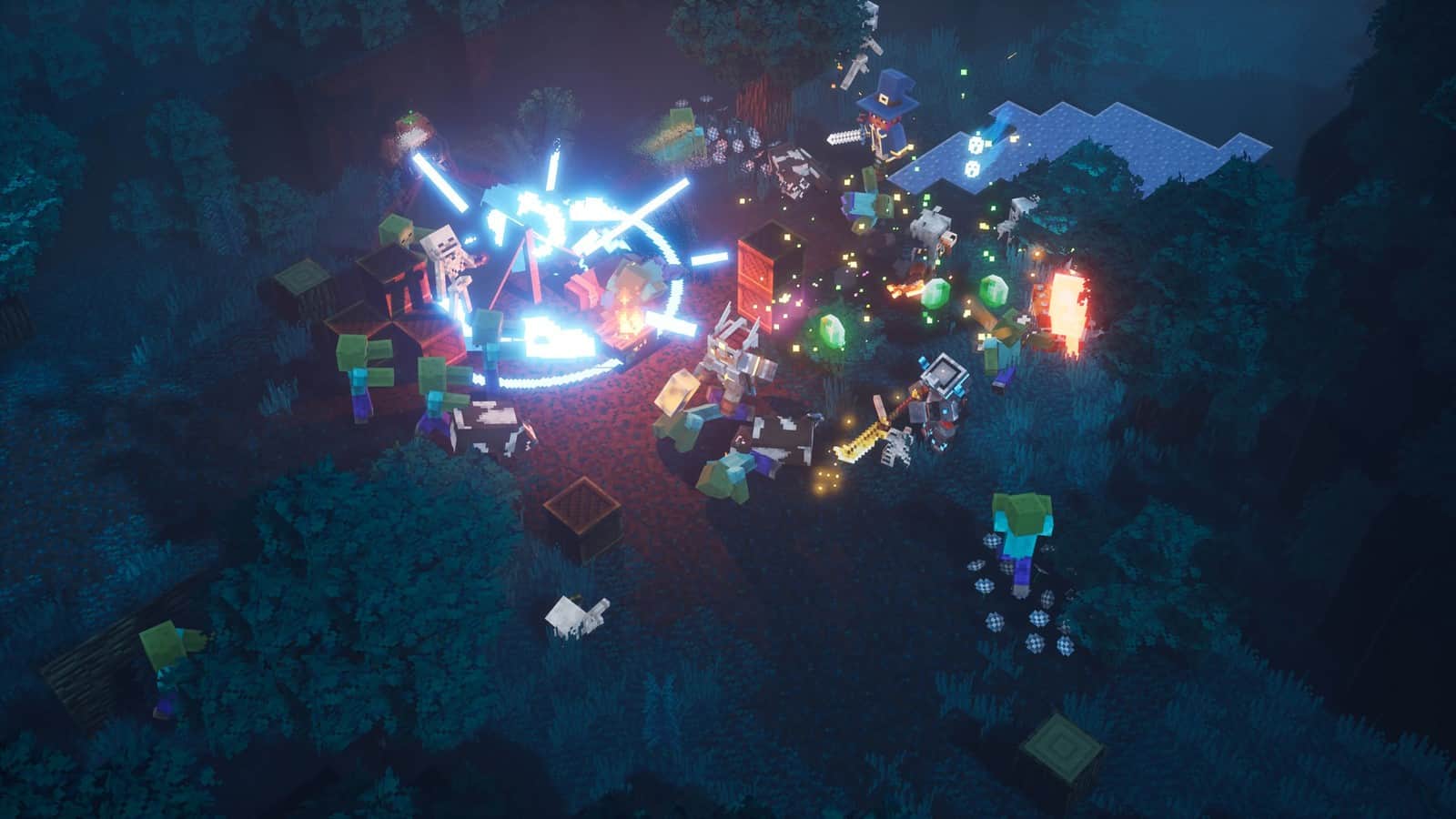 We recently got into the Minecraft Dungeons beta on PC, and got to experience the first 45 minutes of play. And hey, it’s pretty damn amazing, actually. Take a look.

We recently got into the Minecraft Dungeons Beta on PC, giving us a more in-depth look at the game for the first time. Minecraft Dungeons mixes the world of Minecraft with the gameplay stylings of Diablo, creating a dungeon crawler that not only feels great to play, but will be familiar for fans of both games and genres.

Minecraft Dungeons is taking sign-ups for its closed beta over here,, and it’s aiming for an April 30, 2020 launch on Xbox One, PS4, PC, and Nintendo Switch, although Microsoft has issued an advisory that world events may cause the game to be delayed.

So far, the game seems radically polished on PC. I was running this on a modest RTX 2060 laptop and found it ran extremely well at 60 frames per second, with only minor hiccups here and there. The gameplay feels really tight, with gorgeous particle effects and fun physics that adds weight and impact to your weapon swings and special abilities.

The game has scaling difficulty that you can choose to tailor your playstyle, similarly to Diablo and other isometric dungeon crawlers, with even more difficulty levels unlocked when you get through the story. On the maximum difficulty available, I found the boss battles to be surprisingly tough, with pretty high requirements for fast reactions and careful planning.

Minecraft Dungeons looks set to really take off when it launches later next month, particularly so since it’s on literally every platform. PC and Xbox players will be able to play together too, and cross-play is being explored for other platforms post-launch. And of course, it’ll be on Xbox Game Pass for both Xbox One and PC as well.