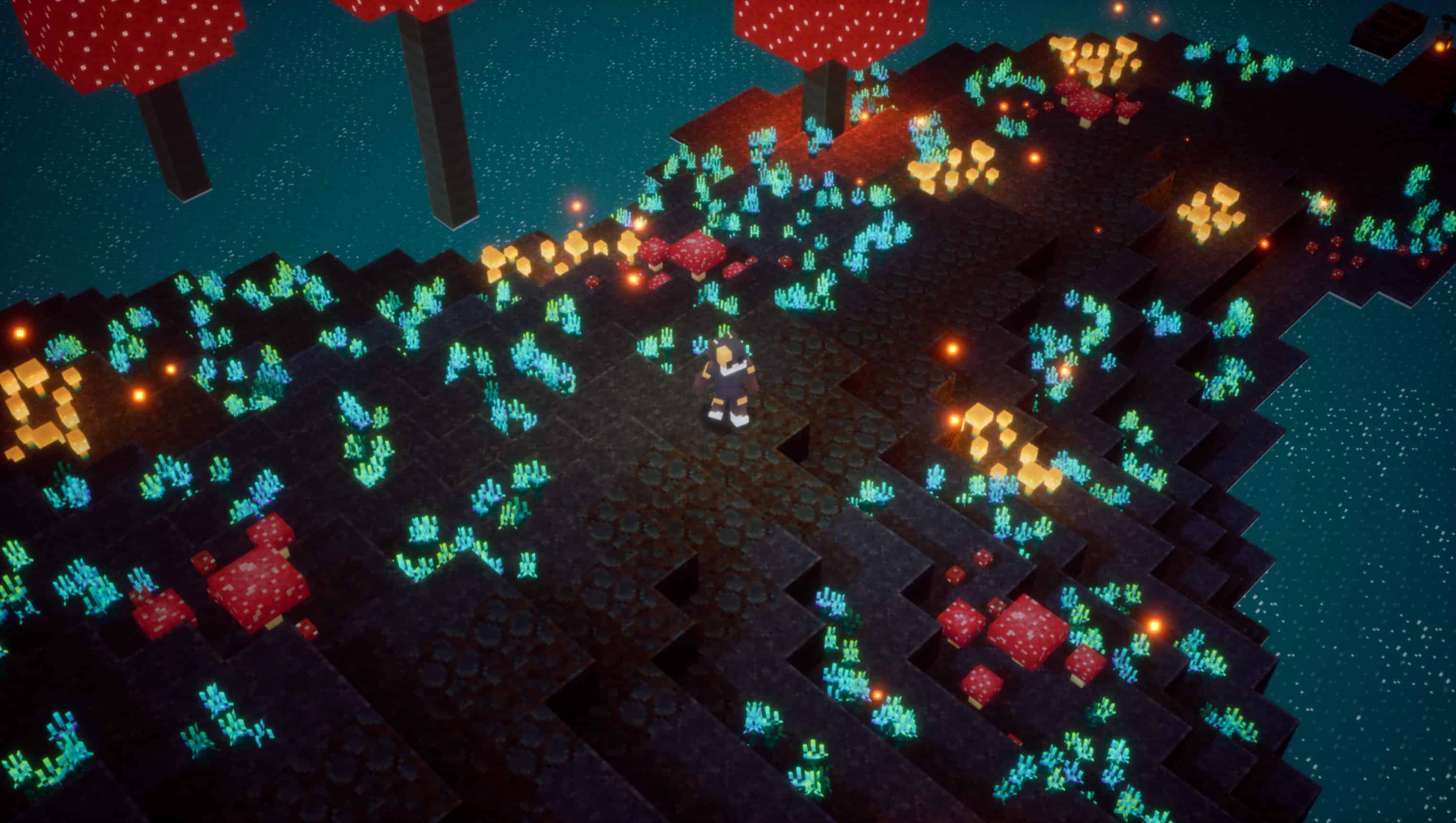 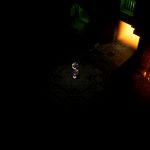 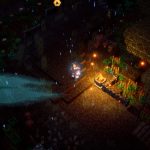 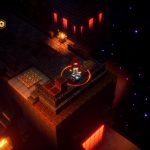 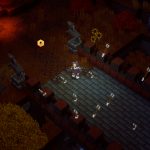 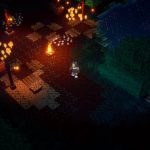 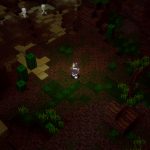 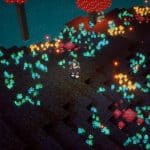 Changes the Ambiance in almost all of the missions in the game to the one used in the End DLC. Missions are now far darker, scarier, spookier and have a creepy vibe to it.

After messing around with the End DLC Ambience on my Camp and Squid Coast
(Found in this mod: https://www.minecraftdungeonsmod.com/starry-night-camp/)
I decided to make another mod that does the exact same thing, but for the missions!
Fighting in Creeper Woods is much scarier!, Mushroom Island feels far more magical, and Obsidian Pinnacle is even more EPIC!

Notes!:
*If Minecraft: dungeons updates and the camp gets changed in a way, don’t use this mod as it would probably mess up some things. I’ll update it as fast as I can though!

*Even though it appears that the only thing this mod changes is ambience, it still changes the camp file to do so, so this mod is NOT compatible with any other camp mods.

How to set up Minecraft Dungeons for modding (Launcher version)