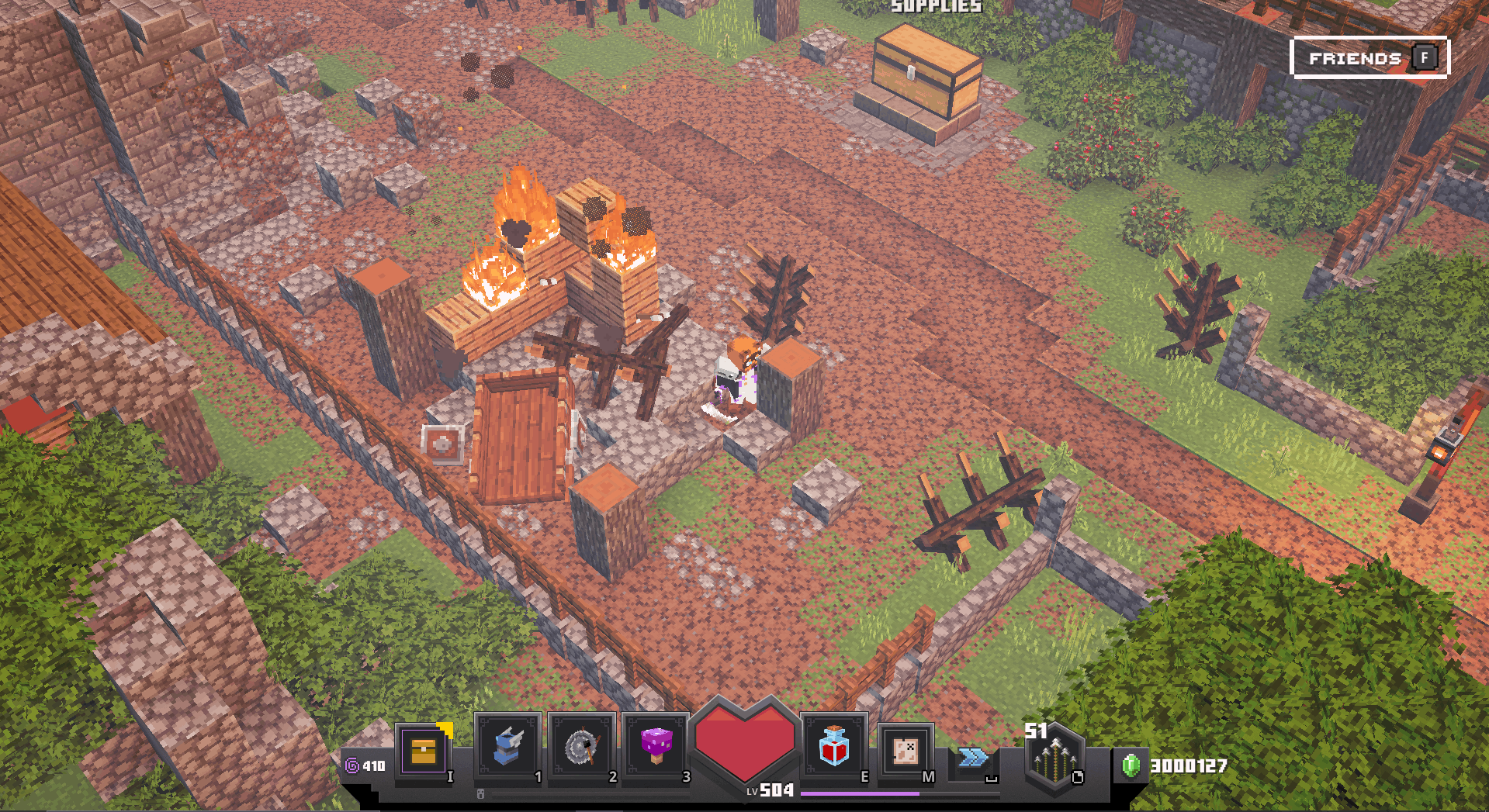 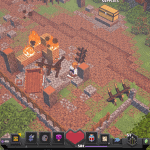 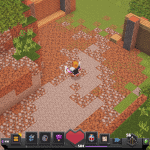 This mod adds Squid Coast too the Lobby which will allow you too Explore Squid coast without Being in the mission!!! Beware,The bridges were not ported so you may have too roll across some areas!!!

During Squid coast you Find yourself astray on a Island Protecting the Villagers of a Once Blooming Village. When you reach the end you locate the area you will call home. The Camp. When you complete the mission the Wall you came in from gets blocked off and Wont allow you too Enter Squid coast(Even if you could go past the wall squid coast still isnt there cause its a different level with a Different object group). We were able too load it in So you can now pass freely through the wall(Its not even there) and Explore squid coast. Currently There is no Lighthouse or bridges but I am working on that!! I REALLY wanted too get this out haha. You can find supplies and even the golden chest on the Secret island :0
Have fun with the mod and Xplore squid coast Freely!!

Some ideas from Helpers like CR00T R0M was Having mobs roam around which would be interesting!
Thanks too CCCode for Helping A TON with everything!!