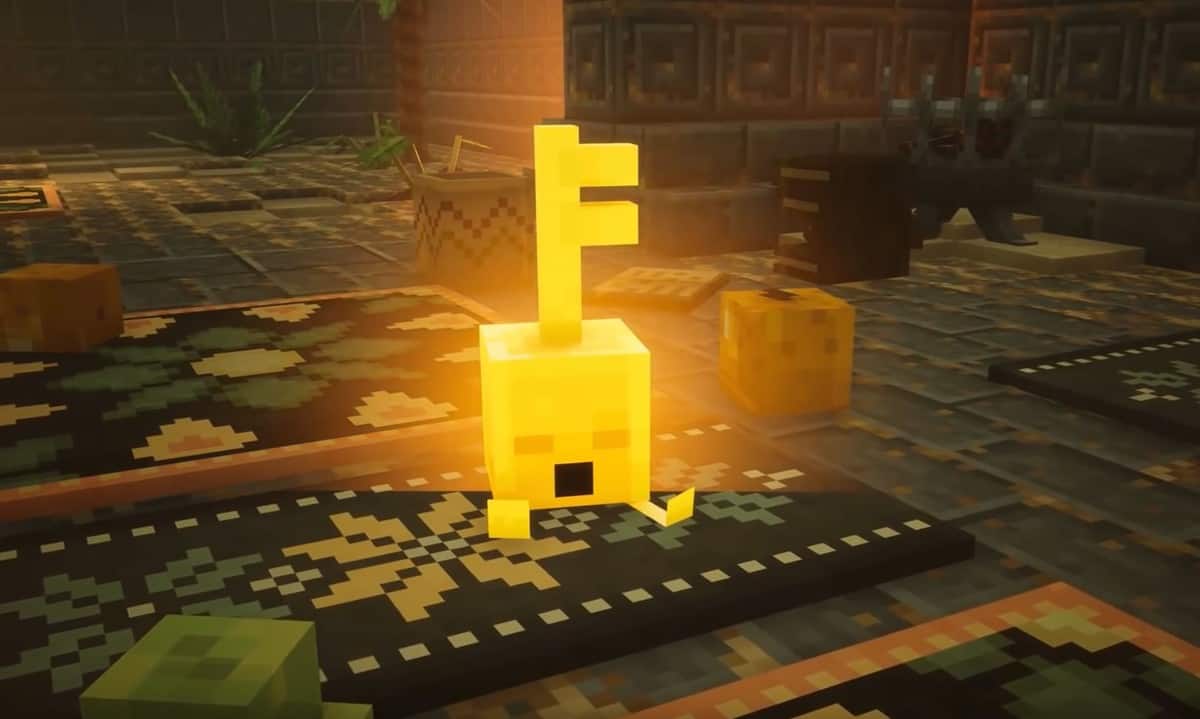 What you need to know

Minecraft Dungeons is an upcoming dungeon crawler for a number of platforms. In the past, we’ve reported that it takes the dungeon crawler formula built by classics like Diablo and places it in the Minecraft Universe. You can team up with friends to explore, take down creepers, and recover the best loot. There’s a lot of replayability because the levels are procedurally generated.

Today, the development team released a new video showcasing gameplay and discussing the game’s mechanics. You can take a look at it here. Just like all Microsoft Exclusives, it’s going to be part of Xbox Game Pass at launch.