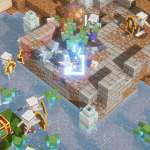 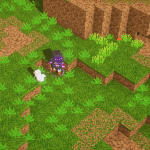 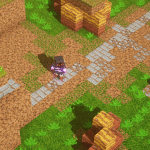 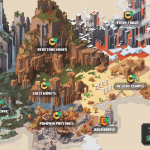 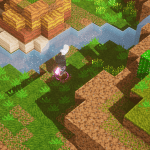 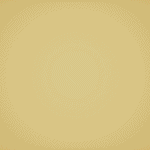 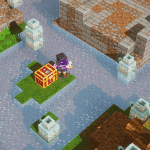 An arena fight, in which you have to fight wave by wave, until you finally reached the 25th wave!

A wave rush map, where you have to come to the most difficult wave, to finish the Map!
The wave’s became harder and harder over time (maybe not)
Let yourself be surprised!

Replaces Cacti Canyon – Other maps don’t work, because the Mod is only made for Cacti Canyon!
– New Name on the World Map
– 25 Waves (More Wave’s in future updates)
– You have to press space when u are in the Map, because u will only see a yellow Screen!