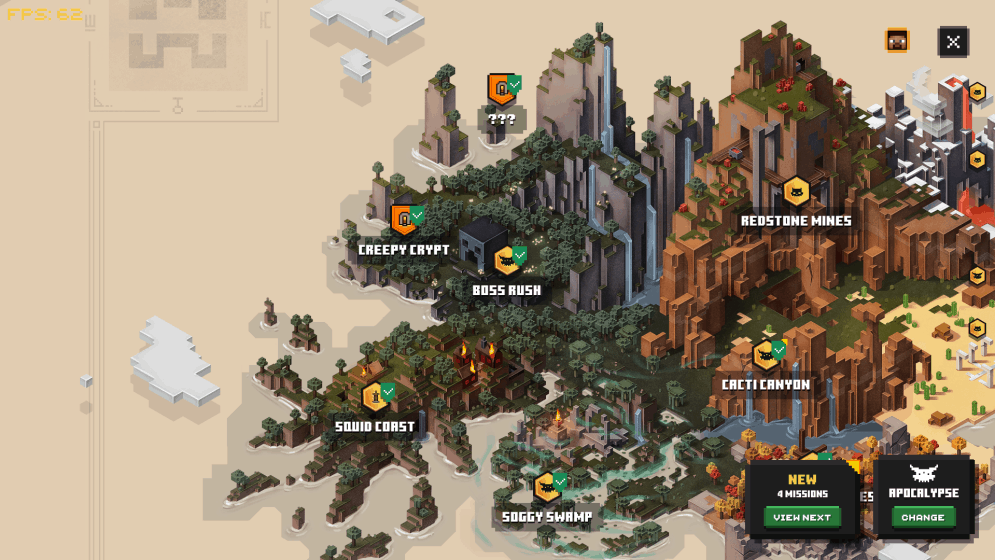 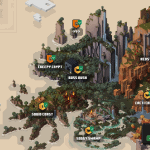 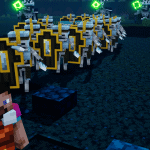 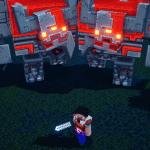 An arena fight which pits you against 3 of every boss in the game. Each wave features a different boss, starting at the evoker, and ending with ???. Contains spoilers.

Based of Tactacs wave arena, this features a different challenge, fighting 3 of every boss in the game. If you beat it on the Apocalypse VI you’re an epic gamer.

Fight every boss that appears in the game in order.
*Custom mapname only works for english version of the game i think.*