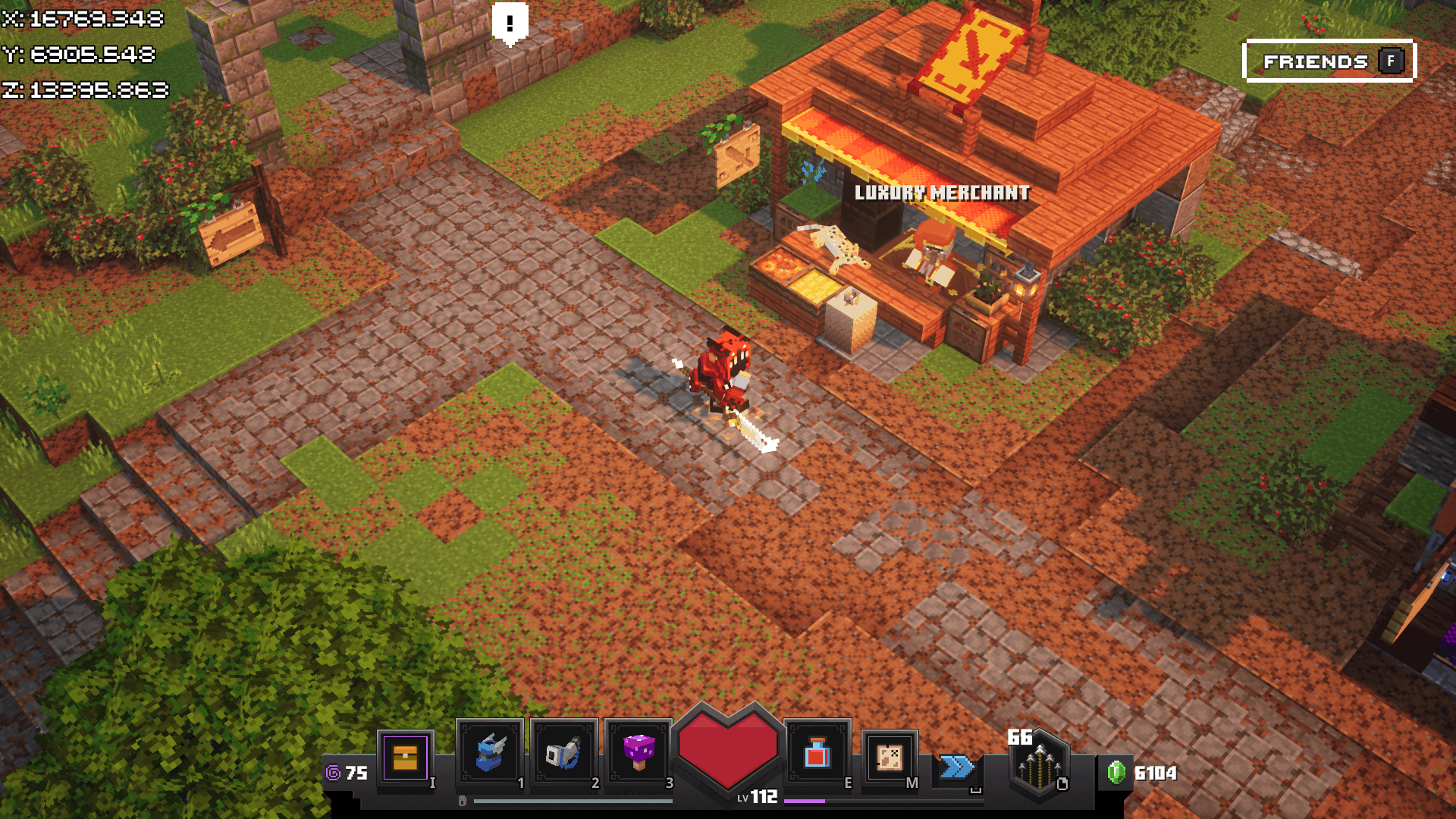 This mod does not do anything on its own, but it allows other mods to run UE4 blueprints very easily.

Blueprints are very powerful, they allow mods to display information and change the behavior of things in the game. The Custom Skins Loader is good example of what a blueprint is capable of doing. However, to run blueprints they need to be added to a level in some way if it’s an actor blueprint, or added to the viewport if it’s a UI widget. Doing this in custom levels is easy, but sometimes you may want to add a blueprint to an existing level, or maybe all levels in the game, and that can take a lot of work.

This is what this mod changes. When this mod is installed, other mods can just add their blueprints to an Unreal level in a specific folder and it will run whenever the trigger for that folder happens. There are three triggers:

(The folders are named after the game modes used when the triggers activate.)

The Unreal levels in these folders can have anything in them, for example lights or models, it’s not just blueprints that work. The levels will always be added to the world at 0, 0, 0. The easiest way to set it up is just creating an empty level in the right folder and then dragging the blueprints you want to run into it. You can position your objects in the level however you want. For example, it’s possible to position something so that it’s in view in the main menu when you select your character if you wanted to do that.

Camera Coordinates Overlay is an example mod that shows how to use the loader, check it out if you want to create your own mod that uses the Blueprint Loader. It’s also useful when trying to place assets in your level at very specific coordinates in the menu or lobby.